The Cambozola Cheese is a Bavarian delicasy produced since the beginning of the XX century. Its production has been initiated by the Bergander family. The cheese is made from pasteurized cow milk, and the maturing period usually takes 4 weeks. The Blue Bawaria, as this was cambozola’s past name, is a cheese with white and blue mould growth. It constitutes quite a treat for fans of sublime, wholesome and intense taste.

The Cambozola Cheese has a soft white skin, sticky, creamy pulp texture. Thanks to the enrichment of the cow milk with cream, the cheese is predominated by a mild, delicate taste, although, broken with a noble blue mould, which gives it a slightly spicy and bitter flavour. Such combination makes the Cambozola Cheese the best of its kind. This blue cheese constitutes a rich source of protein and essential macroelements, such as calcium and phosphorus.

The Cambozola – what’s the origin of its name?

The Cambozola Cheese looks a lot like Camembert, some even see the resemblance to Brie. The name Blue Bawaria has been changed to Cambozola. The idea behind selecting the proper name was to focus on the resemblance to the two equally popular cheese types, Camembert and Gorgonzola.

The Cambozola – where is it used?

The Cambozola Cheese is perfectly suitable as an ingredient of cold dishes, such as salads or bread, as well as hot dishes, for eg. pasta and casseroles. Its unique taste makes it surely a good decision when served on a board of cheese. The sublime taste of Cambola will definately delight the most picky food lovers. The Cambozola can also be served with wine, its flavour especially matches with white wines. 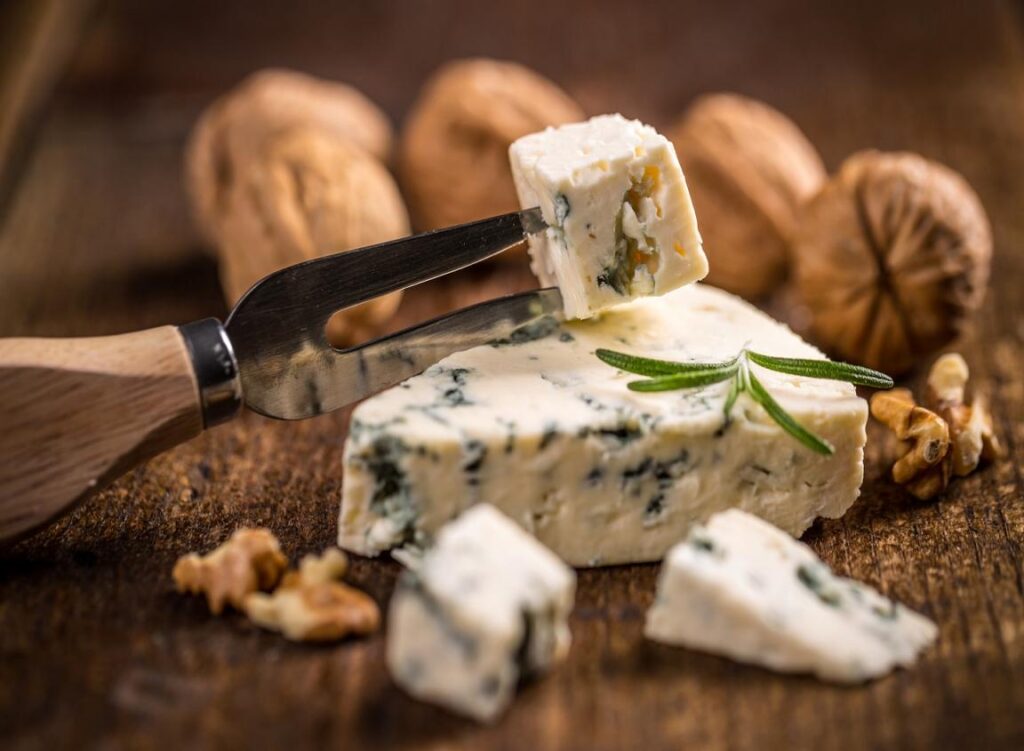 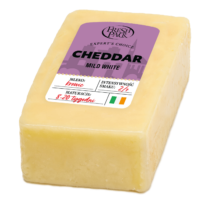 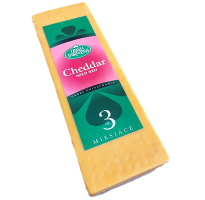 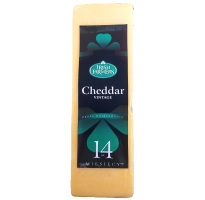 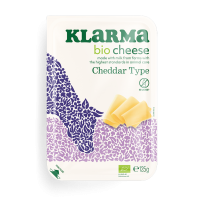 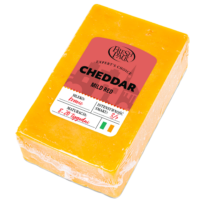 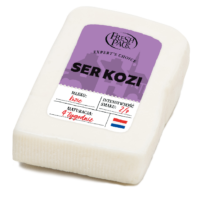 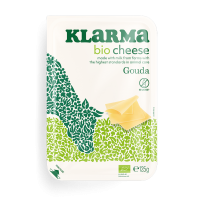 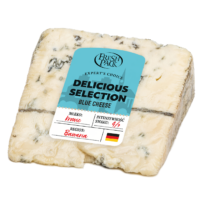 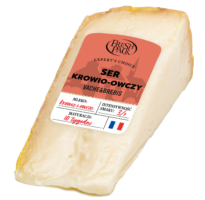 Visit Świat-serów.pl and get inspired by delicious recipes!